The waste and recycling industry has never had a higher profile. Sadly, a great deal of the media coverage has been negative, especially regarding plastic waste. The backlash from the general public has sparked politicians in London and Brussels to take action. New recycling targets have been set. A war on plastic waste has been declared. However, the Western world was not the first to take action. 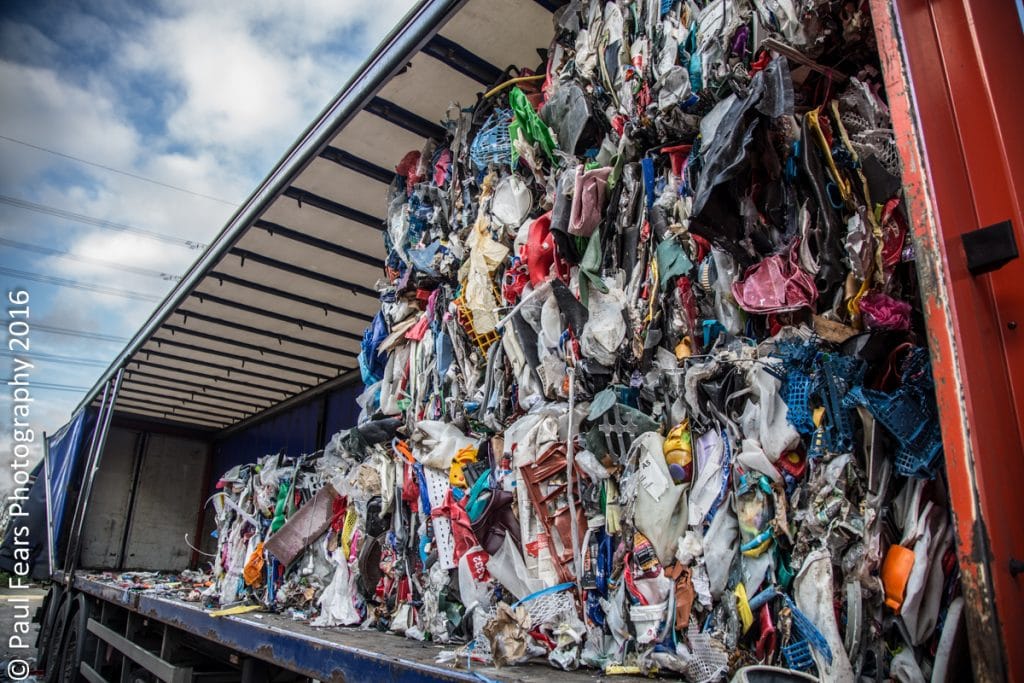 China’s decision to ban imports of foreign recyclable material was a game changer.  However, instead of encouraging the UK and other countries to rethink their recycling strategies, the plastic waste was simply diverted to nations including Vietnam, Malaysia and Thailand.  This was another unsustainable waste solution.  To compound the problem, all three countries had already been listed in the top ten for the quantity of plastic entering the ocean.  Diverting plastic waste from China to these nations could only exacerbate that problem.

The short-term nature of this waste ‘solution’ became apparent in October 2018, when Thailand announced a ban on foreign plastic waste from 2021.  It is widely expected that that other countries will follow suit.

In the last budget [October 2018] the UK government announced plans to introduce a new tax on plastic packaging.  This was followed by the EU announcing an agreement to ban single-use plastics, with the aim of implementation by 2021.  Additionally, the UK has backed ambitious new EU recycling targets.  By 2035, the EU aims to recycle two-thirds of urban waste.  This new pledge comes at a time when the UK’s recycling rate has stalled with the 2020 target of 50% looking unachievable.  Metal recycling rates remain traditionally high.  Eddy Current Separators have helped push Aluminium Can recycling rates to around 72%.  Magnetic Separators, often in the form of Overband Magnets or Drum Magnets, enable the recovery of over 79% of Steel packaging. 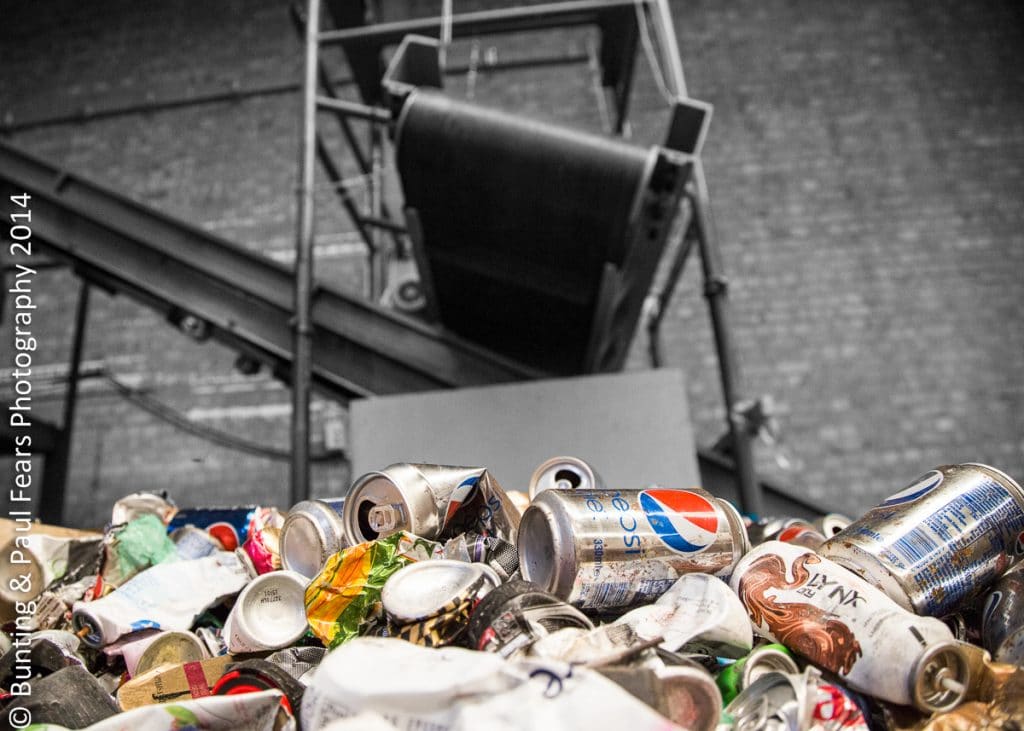 However, official ‘recycling’ figures have been called into question.  Earlier in 2018, the National Audit Office reporting that 50% of ‘recycled’ packaging recovered by Essex councils was being sent overseas.  This is not an isolated case, with many UK councils solving their waste problems by exporting to other countries for incineration, landfill and recycling.  However, this is not openly reported or reflected in their official ‘recycling’ rates.  At present, neither the UK nor the EU have announced plans to cease exporting plastic and other waste to third-world countries.

The political rhetoric has been deafening, but there has been little if no change to the infrastructure.  Household waste recycling in the UK appears to have little cohesion, with individual councils setting their own strategies on what materials are collected and recycled.  People are unclear about what materials can and cannot be recycled.  The requisite labeling on packaging does little to clarify the confusion. 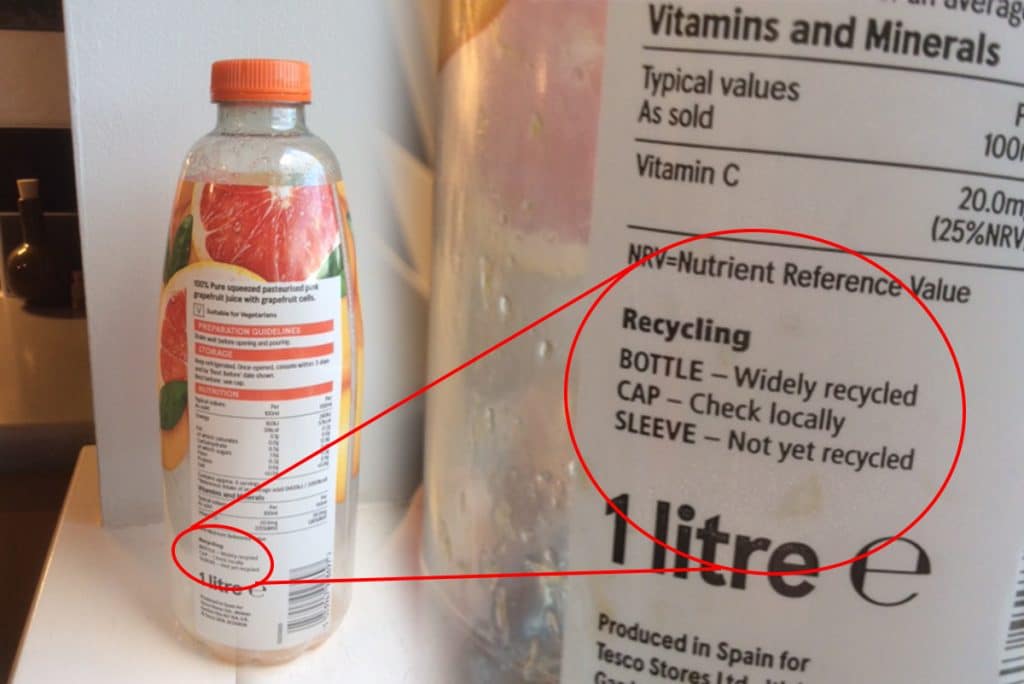 Recycling targets have little meaning without a national and inclusive strategy.  A single UK-wide definition of segregated recyclables and discarded landfill-destined waste would be useful.  This would enable the development of similar designs of recycling plant, all able to cope with pre-sorted household waste from any council.  The mix and type of plastic packaging arriving at any UK plastics recycling plant would be similar, enabling a flexible and dynamic approach.

Recycling will continue to hit the headlines in 2019.  As the media reports the reality of how waste is managed, the public pressure on those in positions of power to implement a workable strategy intensifies.  And change is needed.

For further information on recovering metals from waste in recycling operations or if you require any information on magnetic separation products or any of the services we have available at Master Magnets, please contact us on:

All the photographs have been taken by Paul Fears Photography