More is always better.  Or is it?  In the second of our technical articles reviewing the design of Eddy Current Separators, we look at the importance of the number of magnetic poles.  Does a magnetic rotor with 42 magnetic poles enable a better separation than 22 poles?

This theory would suggest that the greater number of different magnetic poles passing through a non-ferrous metal particle would produce a better separation effect.  This is a result of the rotor speed (discussed in our first technical article – Eddy Current Separator Rotor Speed) and the number of magnets (and therefore magnetic poles) on the rotor.

The Magnetic Rotor of an Eddy Current Separator is positioned inside a non-metallic shell at the head of a two-pulley belt conveyor. Material is conveyed on the belt into the magnetic field. As the non-ferrous metal enters the rotating magnetic field, it reacts and is propelled away from the belt. A strategically placed splitter enables the segregation and collection of the non-ferrous metals away from the non-metallic materials.

Magnetic Poles on a Magnetic Rotor

As with any engineered design, there are several factors to consider other than just theory.  As shown in diagram 1, the magnets on the rotor interact to project a magnetic field.  Within reason, any number of magnets can be used to build an Eddy Current Separator rotor.  The number of resultant magnetic poles is a function of the quantity of magnets.  More magnetic poles can be created by using smaller magnets.

However, the size of the magnet also dictates the throw or projection of the magnetic field.  Smaller magnets produce a shallower magnetic field, which could prove problematic.  The magnetic rotor is mounted and rotates independently inside a slower moving non-metallic shell.  Also, a conveyor belt sits on top of the shell.  Therefore, the magnetic field has to project quite a distance before it reaches a non-ferrous metal on the surface of the belt (Diagram 2). 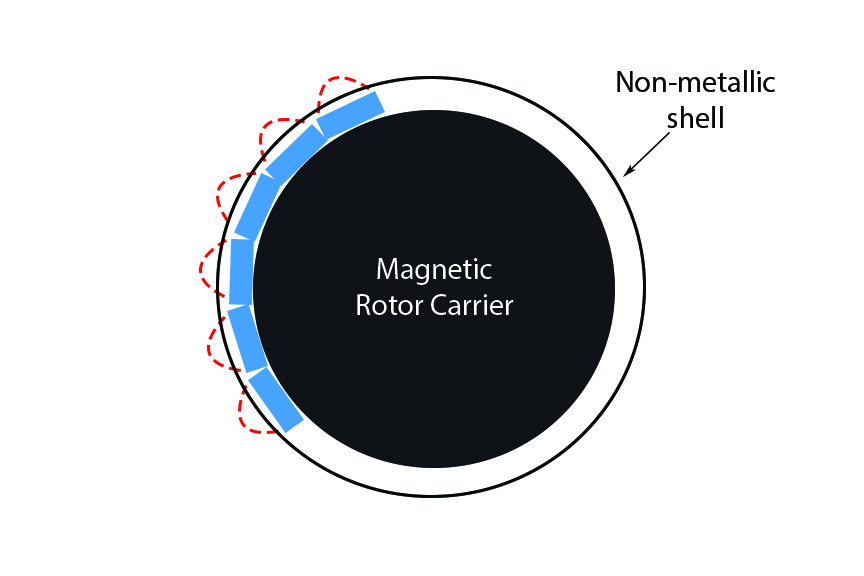 Diagram 2 – Effect of the Non-Metallic Shell

If the magnetic field is too shallow, possibly because there are a high number of smaller magnets, it may not project enough repulsive energy to cause a repulsion and separation.  Thicker magnets may help, but the length of the magnet has a greater influence.

The optimum number of magnetic poles is commonly determined by the separation objective:

In this series of technical blogs, we will examine a wide range of operational parameters of the Eddy Current Separator.  This information has been obtained through extensive testwork at our manufacturing and test facility in the UK and on site.

For further information on Eddy Current Separators or metal recovery please contact us on:

All photographs and illustrations are by Paul Fears Photography

We use cookies on our website to give you the most relevant experience by remembering your preferences and repeat visits. By clicking “Accept All”, you consent to the use of ALL the cookies. However, you may visit "Cookie Settings" to provide a controlled consent.
Cookie SettingsAccept All
Manage consent

This website uses cookies to improve your experience while you navigate through the website. Out of these, the cookies that are categorized as necessary are stored on your browser as they are essential for the working of basic functionalities of the website. We also use third-party cookies that help us analyze and understand how you use this website. These cookies will be stored in your browser only with your consent. You also have the option to opt-out of these cookies. But opting out of some of these cookies may affect your browsing experience.
Necessary Always Enabled
Necessary cookies are absolutely essential for the website to function properly. These cookies ensure basic functionalities and security features of the website, anonymously.
Functional
Functional cookies help to perform certain functionalities like sharing the content of the website on social media platforms, collect feedbacks, and other third-party features.
Performance
Performance cookies are used to understand and analyze the key performance indexes of the website which helps in delivering a better user experience for the visitors.
Analytics
Analytical cookies are used to understand how visitors interact with the website. These cookies help provide information on metrics the number of visitors, bounce rate, traffic source, etc.
Advertisement
Advertisement cookies are used to provide visitors with relevant ads and marketing campaigns. These cookies track visitors across websites and collect information to provide customized ads.
Others
Other uncategorized cookies are those that are being analyzed and have not been classified into a category as yet.
SAVE & ACCEPT