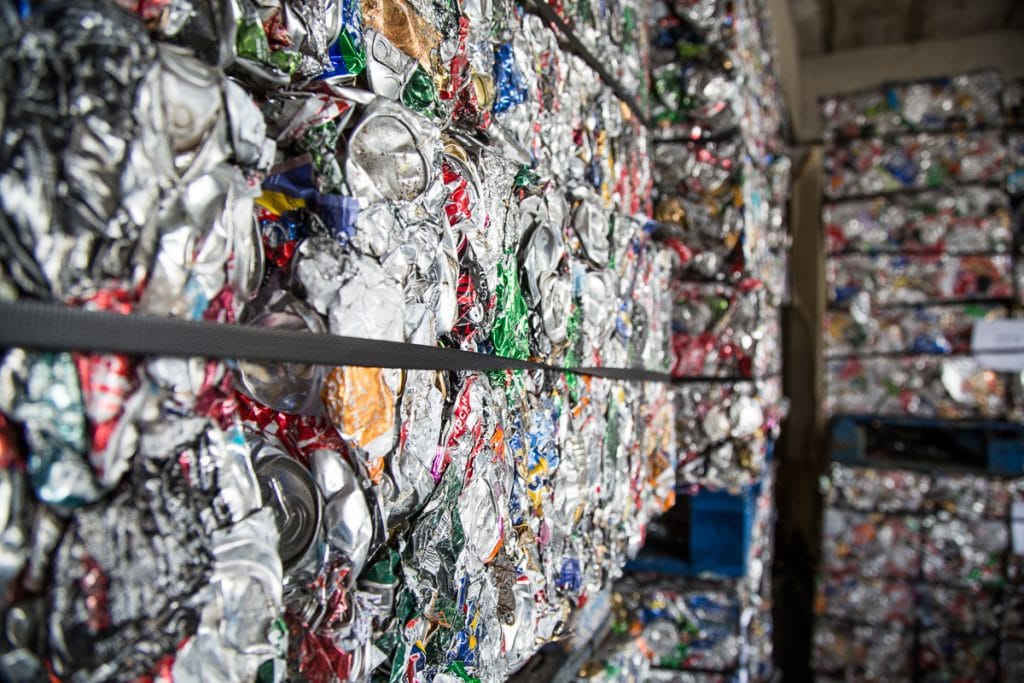 How Are Aluminium Cans Recycled?

Presently, aluminium cans are recovered for recycling via a number of different avenues including:

How Can 85% Aluminium Can Recycling Be Reached?

A significant change in the way waste is managed is needed to boost the recycling rate of aluminium cans by 13% in 2 years.  At present, it is unclear what changes are going to be implemented to reach this milestone.  The European Union also has set targets for aluminium packaging recycling (that incorporates aluminum cans) of 75% by 2025, an ambitious target.

Despite the Alupro report, recycling 85% of aluminium cans by 2020 will need significant changes in infra-structure and added investment and, at present, there is no evidence of either taking place.

For additional information on equipment used to recover aluminium and steel cans from pre-sorted waste or general refuse, please contact us on: