The simple Aluminium Can is a perfect example of successful waste and recycling management.  In 2018, Europe’s recycling rate for the aluminium drinks can reached a new record high of 75%.  This is up from 54% in 2010.  This is an important recycling success story, especially when it is estimated that around 200 billion aluminium cans are used globally each year.  In fact, the aluminium drinks can is the most recycled packaging product on the planet. 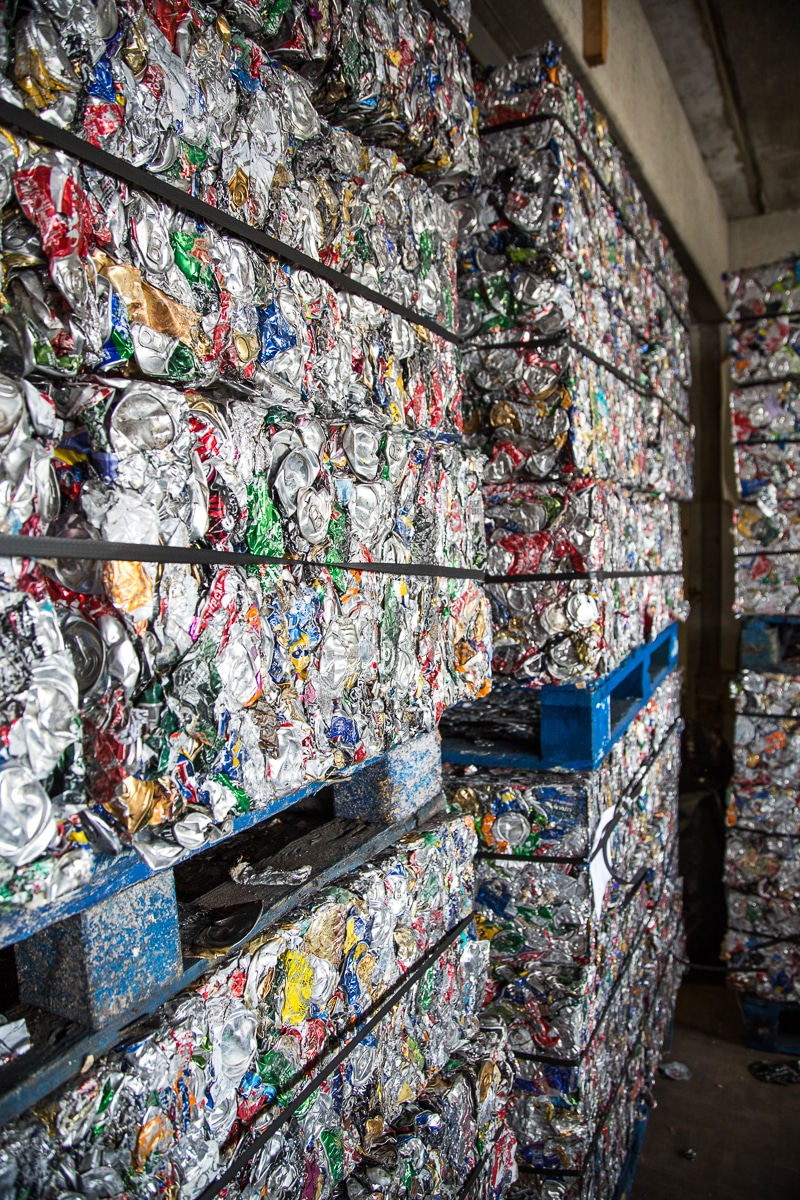 The recycling success of aluminium is not limited to simple drinks cans with the overall rate for aluminium packaging rising from 41% in 2010 to 52% in 2018.  Recycling in the United Kingdom is particularly successful with 95% of all collected aluminium packaging being recycled within Europe.

However, the growth in the recycling rate may not be enough to reach the Alupro [Aluminium Packaging Recycling Association) 2020 target of 85%.  The 75% recycling rate is only a 3% increase on 2017.

The recycling of aluminium drinks cans is a true success story.  Producers of other products, such as plastic bottles, could learn a great deal from the way Alupro and other aluminum organisations turned the packaging product into a global recycling phenomenon.

The product design is simple.  The only mistake was made in the early 1990s when a plastic widget was introduced to beer cans.  Although the plastic widget could be separated from the shredded aluminium, it produced additional waste.

Everyone knows that the aluminium can is easily recycled.  The marketing campaign executed by Alupro and other organisations around the world has been excellent.  They reached out to schools, businesses, charities, and recycling organisations.  People were willingly separating and collecting aluminium cans.  This resulted in a huge awareness of the recycling nature of aluminium.

Unlike many waste products, a used aluminium can has a meaningful value.  In fact, the return on recovering aluminium cans is often key to the successful running of a recycling operation.

Although there are initiatives to collect aluminium cans, the ability to successful recover the material from other waste is a key reason for the product’s recycling success.  Since the late 1980s, recycling companies have used the Eddy Current Separator.  The magnetic system dynamically expels aluminium cans from non-metallic waste.  This automated method is simple to use and relatively inexpensive with a very quick return on investment.

Recycling and waste management has never had a higher profile.  This latest positive news offsets the continued negativity surrounding single-use plastic and plastic waste.  Although recycling plastic is more difficult, maybe the industry can learn from the aluminium success story.

For additional information on equipment used to recover aluminium and steel cans from pre-sorted waste or general refuse, please contact us on: